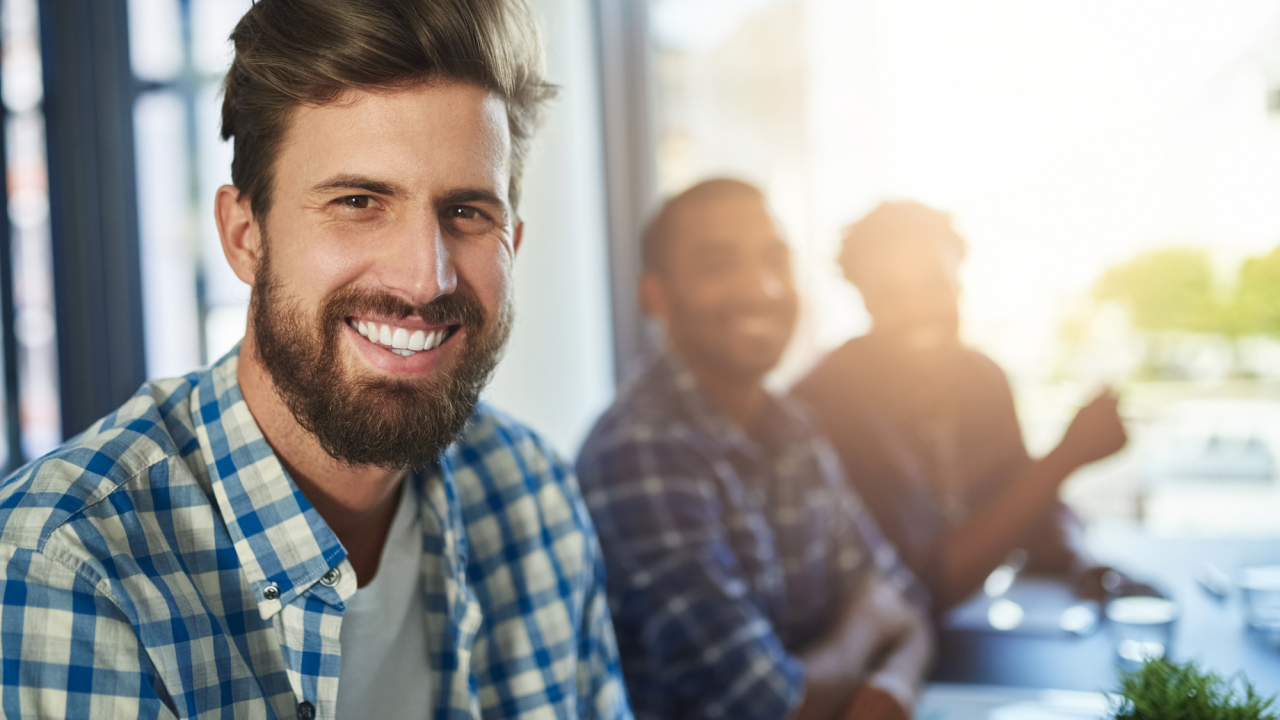 Compared to being inside your place of work, or your home, don’t we all feel better when we are walking on the beach, standing next to a waterfall, breathing the air after a thunderstorm, or standing in the middle of a beautiful mountain valley. For sure a large part the energy we feel is from being in such wonderful surroundings away from the stress and pressure of work and the routine of home life. Beyond this there is something else at work helping people feel so uplifted – negative ions.

According to Columbia University, studies of people with winter and chronic depression that were placed in air with a higher concentration of negative ions show that the negative ions helped relieve their depression as much as antidepressants, without the side effects associated with taking drugs. The air at the beach, beside a waterfall, after a storm and in the mountains is said to contain tens of thousands of negative ions. In contrast, there are very low levels of negative ions at work and a home due to the staleness of the air, the lack of fresh air rotation – even air conditioning depletes indoor air of negative ions.

The urban environments we live in minimize the natural production of negative ions by disrupting the delicate electrical balance between the atmosphere and the earth. This lack of negative ions is one reason why people feel sluggish at work, and at home, especially as the day wears on and people are further and further away
from the last time they were outside.

Ironically, most homes have a built-in natural negative ion generator — the shower–unfortunately we can’t spend all day in the shower. The science of negative ions has been studied for more than 100 years, and published in thousands of studies – many of which can be found on the internet. In 1899, two German scientists, Elster and Geitel, discovered that there are particles in the atmosphere that carry electricity. These particles were later named ‘air ions’ by the British scientist Faraday. The word “ion” was taken from the Greek language, in which it means to ‘go’ or ‘wander about’. Today, general scientific understanding suggests that negative ions increase the flow of oxygen to the brain which results in more mental energy, decreased drowsiness and higher mental alertness. Not everyone experiences the same level of benefit from breathing in negative ions, but for those that do it can make you feel very refreshed.

Lots of businesses use negative ion generators to make the air ‘feel more energetic’ for their employees and guests. The US Military create negative ions in the cock-pit of fighter jets, naval submarines, and surface ships to increase alertness and concentration while decreasing irritability and fatigue. NASA uses negative ion generators in the International Space Station to help the astronauts. Some Las Vegas casinos get rid of tobacco odors from the air and keep their guests feeling ‘happy and alert’ by pumping negative ions into the air in the gaming areas.

Beyond making us feel great, negative ions, such as those emitted from a Surgically Clean Air Purifier, can also help to clean the air. Most harmful particles in the air have a positive charge, while negative ions have a negative charge. When there is a high enough concentration of negative ions in the air, they will stick to floating particles in the air. Once the negative ions stick to the positively charged particle the combined mass becomes too heavy to remain airborne. As a result, gravity will make the attached particle fall out of the air, usually on to the ground. Then the next time the floor is cleaned they get removed. Think about it, it’s a lot healthier to vacuum or sweep up harmful particles then to breathe them in and let your lungs do the cleaning.

In this way, the negative ions generated by a Surgically Clean Air Purifier can do more than just ‘energize the air’, they can also help clean the air of germs, virus, odors and dust even without that ‘bad’ air going into the machine. It like a one-two punch for cleaning ‘bad’ air – clean the air as it passes through the unit, and even begin cleaning the air before it gets to the unit. So the next time a sick person sneezes in a Surgically Clean Air environment the germs may be removed from the air before they get to the
unit. That helps stop the spread of illness from person to person at work, and at home.